The largest holders of Bitcoin?

The number of Bitcoins is limited in the blockchain network. Currently, about 18.9 million Bitcoins out of 21 million have been mined. Despite this amount, it is predicted that the last Bitcoin may not be mined until 2140. It is due to several factors: the increasing value of the asset and the complexity of building each block (Bitcoin mining). Now large holders are buying Bitcoin, which only makes the demand increase.

Answering the question "who has the largest number of Bitcoins?" we can note the companies and corporations that made massive purchases of the asset. However, the creator of the Bitcoin cryptocurrency, Satoshi Nakamoto, tops the list. According to some experts, it is considered that there may be 1.1 million Bitcoins in his assets.

Rating of investors with the largest number of Bitcoins

Oddly enough, most Bitcoins do not belong to Tesla, as many people think. American investor Roger Wehr has been popularizing and accumulating Bitcoin since 2011. During this time, his accounts have accumulated about 400 thousand Bitcoins, which currently equals $28.8 billion.

In third place are the Winklevoss brothers. Taylor and Cameron, back in 2013, purchased Bitcoins worth $11 million. Today their fortune is estimated at $8.4 billion, depending on the Bitcoin exchange rate. According to some estimates, they have more than 180,000 coins in their accounts. 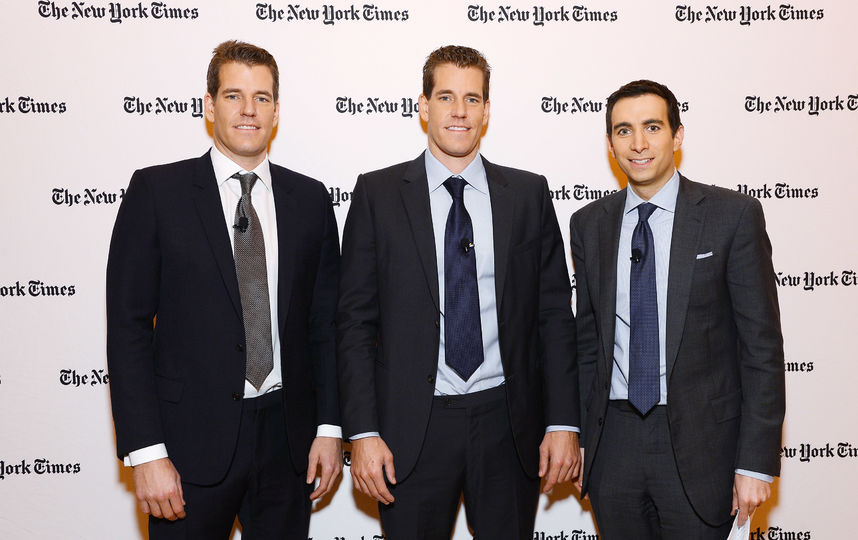 MicroStrategy takes the lead among the holding companies. It is engaged in analyzing the business sphere and Internet services. The company's total number of Bitcoins equals 114,000 coins or $5.3 billion at the current exchange rate.

One of the most discussed companies that invested in Bitcoin is Tesla. At the beginning of 2021, people actively discussed the news that the company bought $1.5 billion worth of Bitcoins, which at the time was 38.3 thousand coins. At the current rate, the capitalization of the company's cryptocurrency asset is estimated at $1.8 billion. 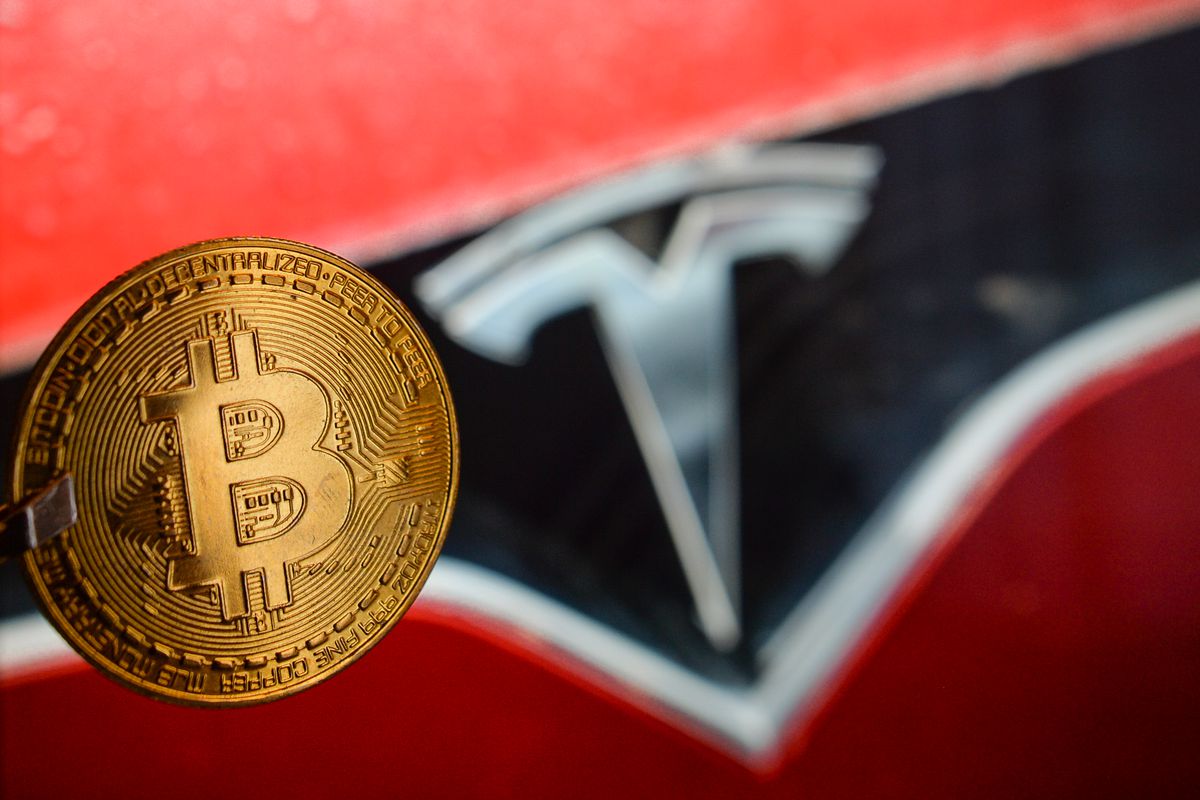 How and where to exchange cryptocurrencies online

CryptoExchanger online allows for fast exchanges of the most popular coins. Each transaction runs at a fixed rate, which is specified at the time of creating the application. So, within 5-30 minutes, the client automatically receives the transfer. Various transactions are provided. For example, exchange of Bitcoin to Ethereum, Tether to Litecoin, Dash to Zec, etc. The transfer takes place according to the average market rate, because of which the user receives funds without additional commissions.

Bitcoin mining is one of the most interesting questions in the crypto world. How many Bitcoins are mined per day determines the final price of the asset. The principle is simple: the more labor-intensive the process of building each block in the network, the higher the price. Accordingly, Bitcoin mining requires appropriately powerful equipment, which all miners don’t have.

We can conclude that the number of coin holders is increasing every year, based on the latest news from the world of the cryptocurrency industry. This is also facilitated by the leading powers, which at the legislative level began to accept bitcoin as a means of payment.

Ethereum is currently the second largest cryptocurrency in terms of capitalization. This trust of coin holders allows various purchases to be made using transactions in the ether blockchain. The purchase of assets for cryptocurrency is more developed in western and southern countries.

There are three types of making money on exchanges. The first type is long-term investments in the spot market. The second type is short-term speculation. The third type is leverage trade.

Further instructions will be sent to your e-mail address.